Following on the success of the First OLEUM workshop, the Second OLEUM workshop took place in Bologna on the 11th of December 2019. Organised by the research team from Queen’s University Belfast in conjunction with the local project coordinator, University of Bologna, participation exceeded expectations. The event was attended by no less than 72 participants from Spain, Italy, Germany, UK, France, Turkey and Croatia, representing organisation such us: olive oil producers and distributors, private and public laboratories, research institutions and Universities.

During the workshop four (4) new analytical methods were presented:

Key parts of the Standard Operating Procedures (SOP) of the methods were discussed and critiqued, with the developer teams receiving constructive feedback. All the training material will become accessible to OLEUM Network members via the Basecamp website.

The OLEUM project is now looking forward to the main dissemination event later this year. Thanks to all who participated in both workshop events! 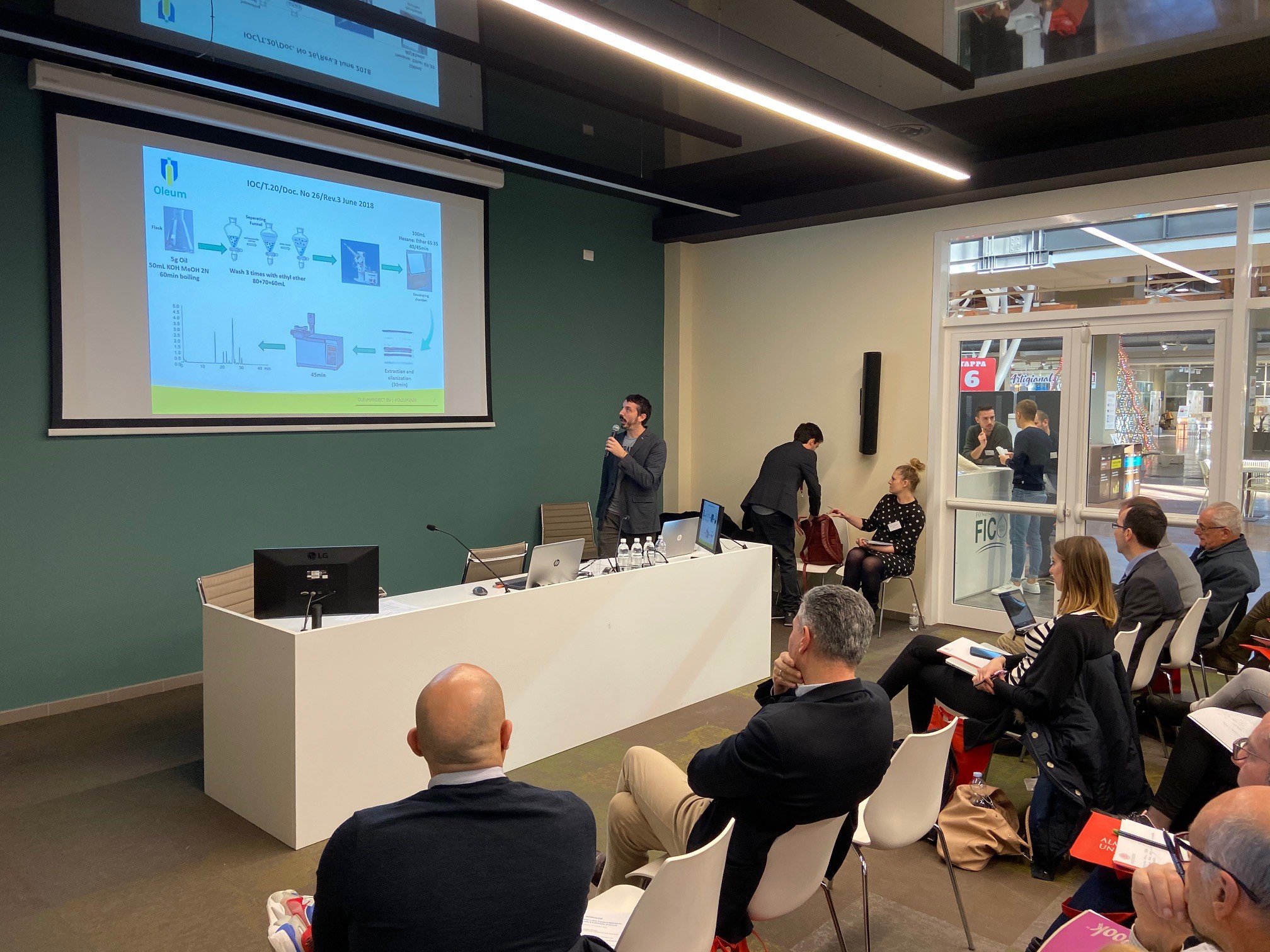 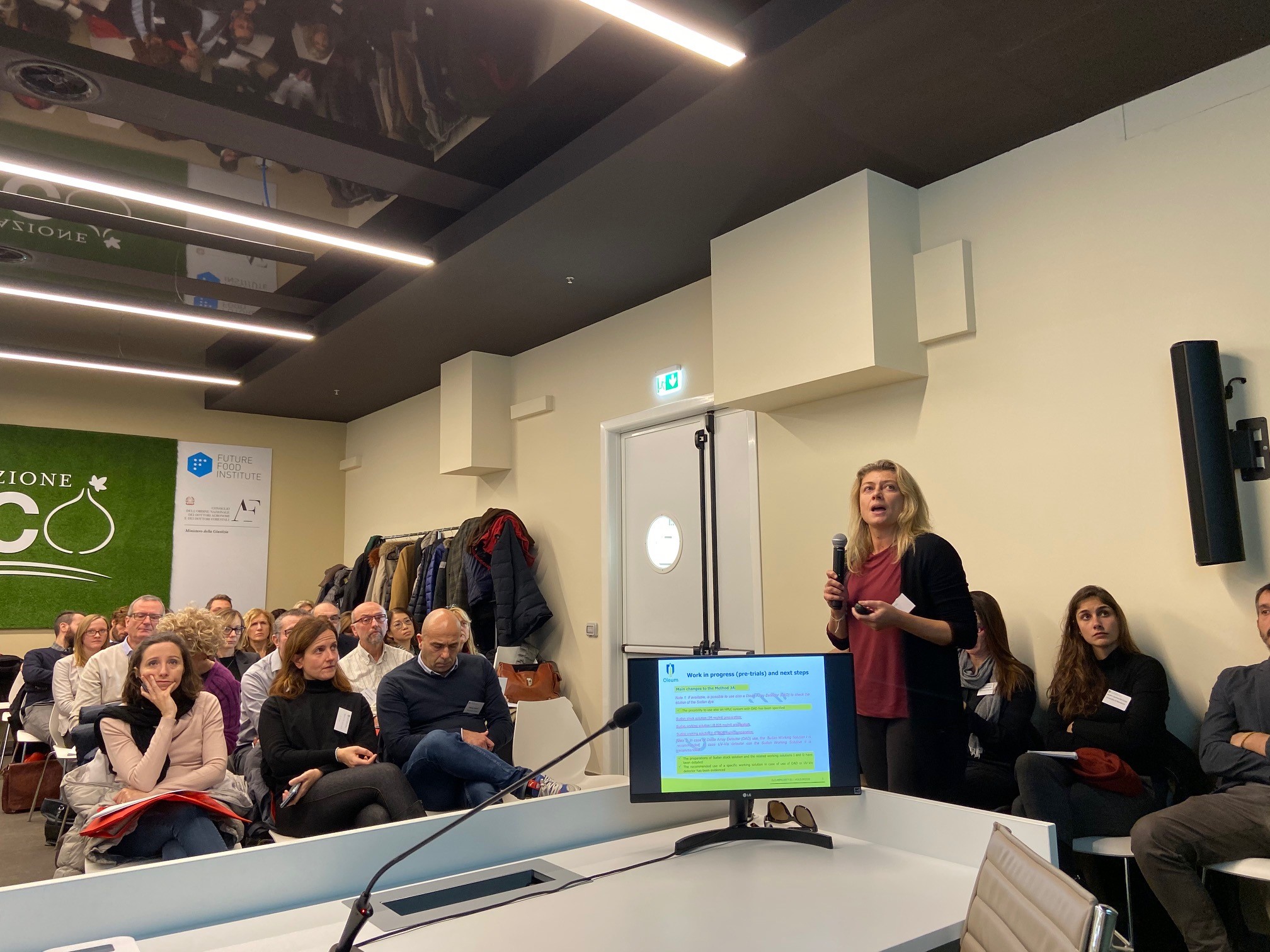 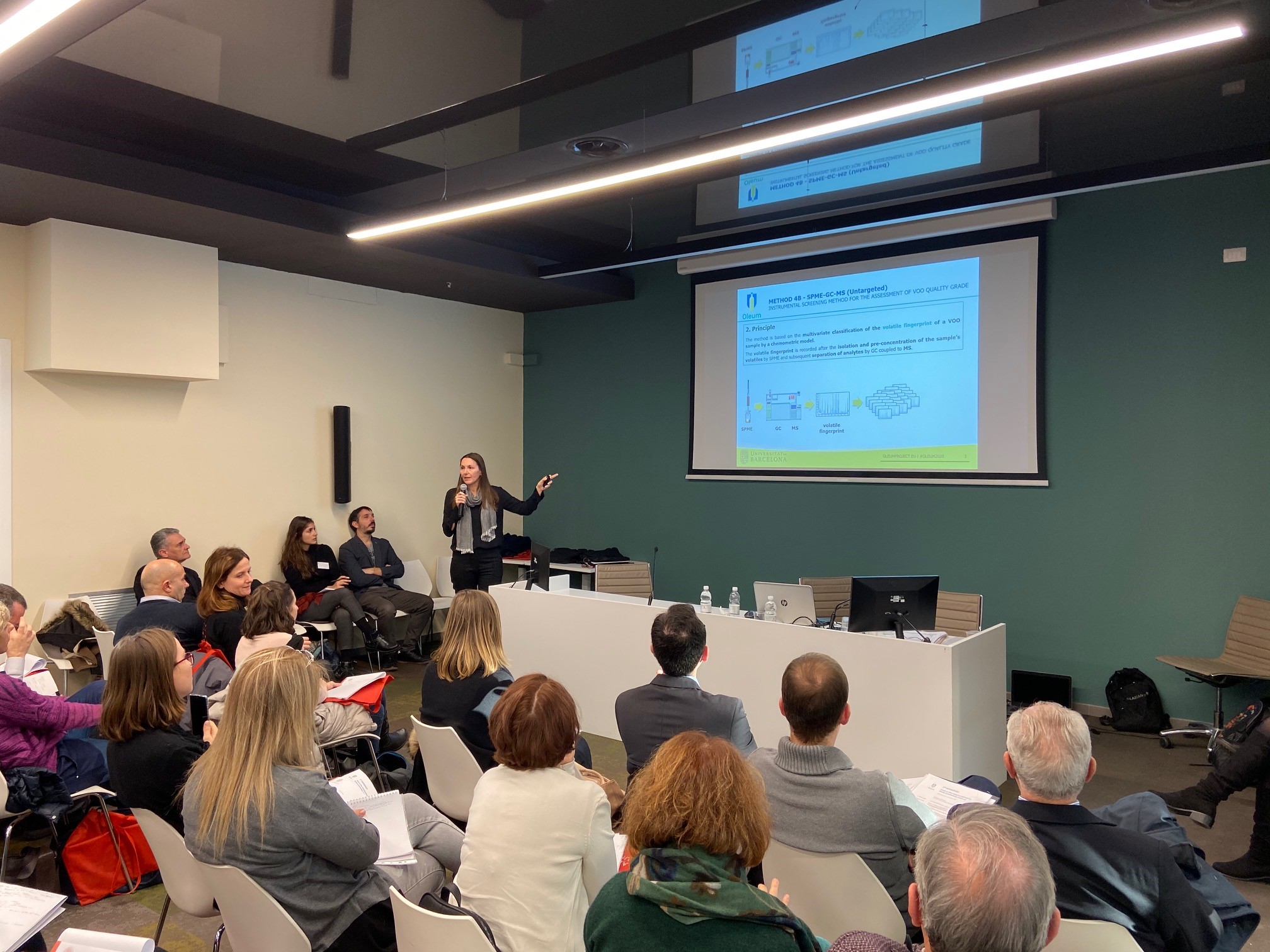 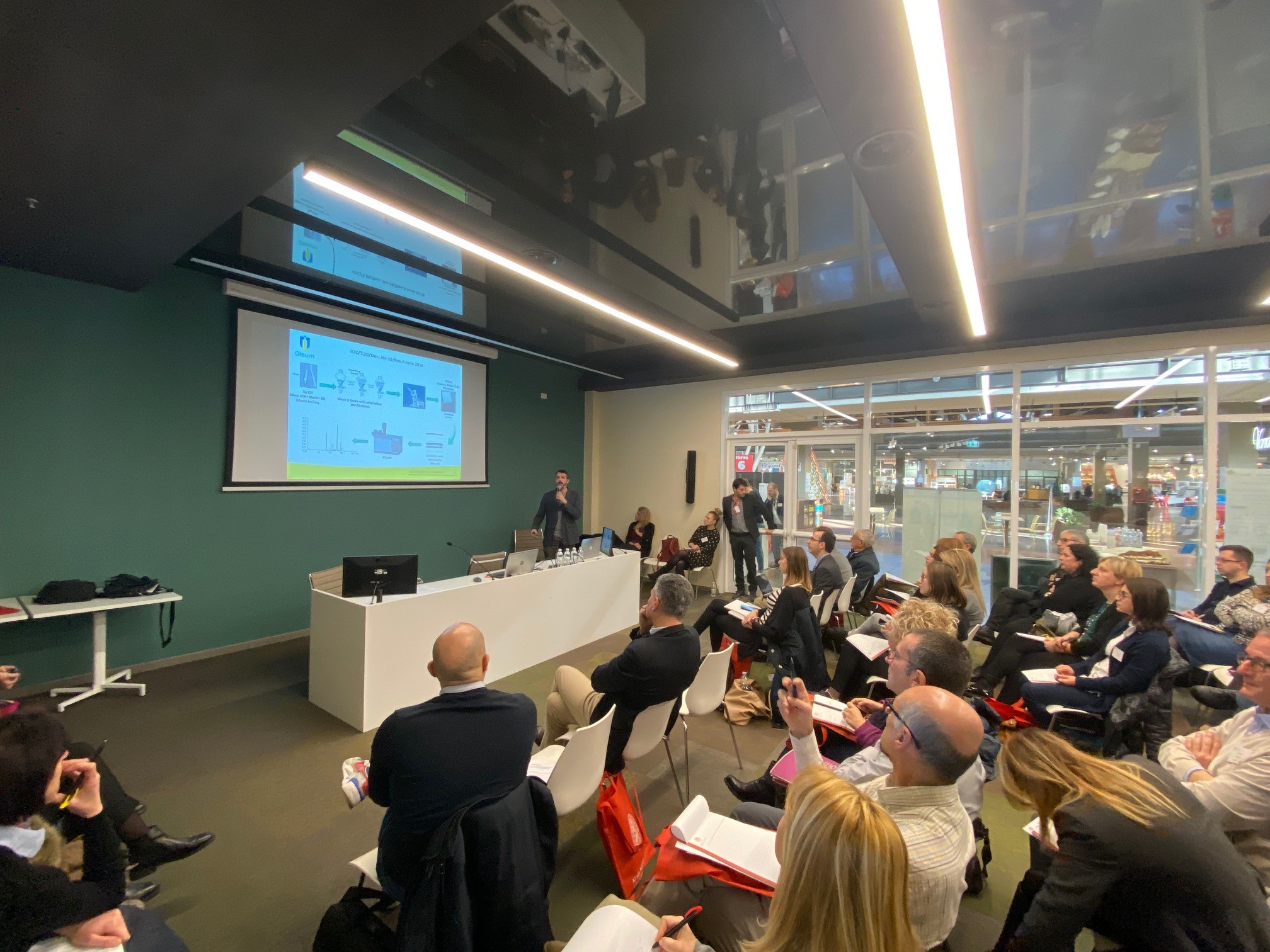 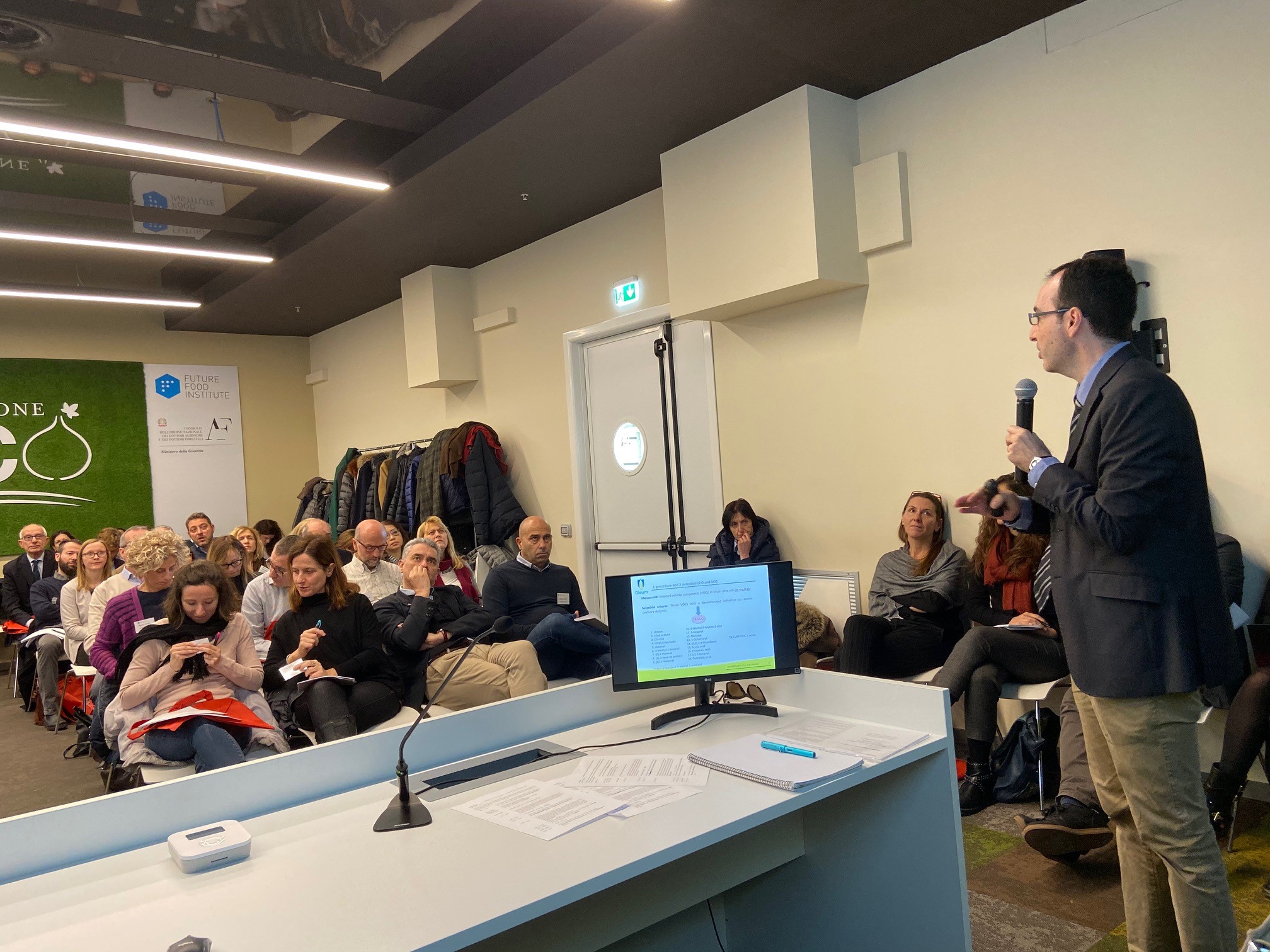